Pain and Gender: Is There a Relationship? 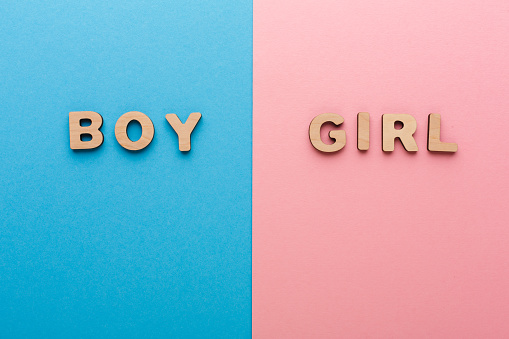 We hate to do a battle of the sexes post, but we couldn’t resist after delving into the research. Women joke that the world wouldn’t continue if men had to give birth because men can’t handle pain, especially considering that a man can barely handle a cold. Men think because they tend to be physically stronger and less emotionally sensitive overall that they can take pain better. Which one is the case? Let our Bessemer, AL, chiropractor enlighten you on the truth.

How much pain you can handle along with a person’s pain threshold (the lowest amount of pain that induces discomfort) vary from person to person. The same applies to pain tolerance, which is the amount of time a person can withstand the pain.

Some men and some women are naturally less sensitive to pain, can handle more, and can deal with it for longer.

Different studies have had different results. Some indicated men have a higher threshold for pain and a greater tolerance for pain. Others revealed women took the cake when it comes to handling pain. And some suggested both genders are equal.

Essentially, the research showed women had more sensitivity to pain than their male counterparts. Hormones played a role in this. The phase of the woman’s menstrual cycle affects pain tolerance and sensitivity. However, research isn’t consistent as to what phase of the cycle (menstruation, ovulation, or pre-menstruation) affected pain the most. Some studies even concluded post-menstruation was when a woman’s pain sensitivity was highest.

As a society, boys are taught at a young age to endure pain and carry on. They shouldn’t complain about it. This may have impacted results. Research conducted at the State University of New York at Stony Brook signified how the experimenter affected how a man reported pain. Under the presence of a male, men were less likely to report pain as opposed to when the experimenter was female.

Who Is Affected by Painful Conditions Most Often

This varies from condition to condition, as our Bessemer, AL, chiropractor would like to note. These are some of the more common ones, though.

Osteoarthritis is more prevalent in women than men. Not to mention, women tend to have more severe arthritis in their knees than men. Anatomy, genetics, and injury all predispose a woman to develop osteoarthritis.

Rheumatoid arthritis (RA) is more common in women than men. In the under 50 age bracket, women are between four and five times more likely to have RA. The gap between men and women with RA lessens with age. About twice as many women as men have RA between the ages of 60 and 70 years. Research also shows that women tend to fair more poorly with the condition.

Fibromyalgia is another condition that may lead to widespread pain. More occurrences of it happen in women as opposed to men.

Overall, studies aren’t consistent as to whether men or women can tolerate more pain. Research does show that women tend to have pain-inducing conditions more than men and usually report pain more often than men. But at Premier Chiropractic Center, serving Bessemer, AL, and the general vicinity, we don’t care what gender you are or who’s tougher; we accept all patients and strive to improve the lives of all who walk through our doors.

Contact us today at 205-519-4024 for an appointment. We also have an online scheduling form you may fill out instead.